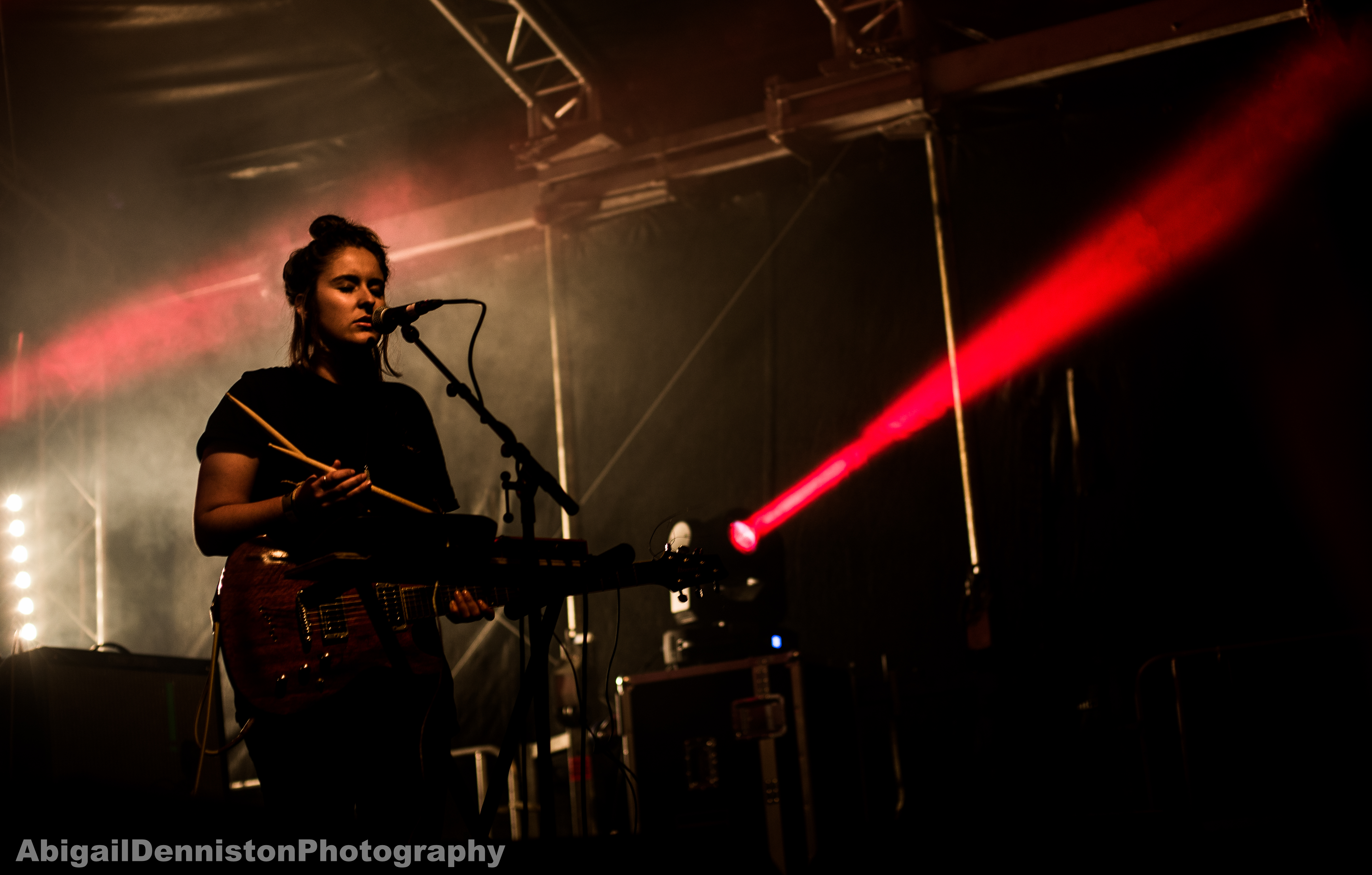 Dublin became a bustling meeting point for Ireland’s most exciting new music acts last weekend. With stages all across the city, the Hard Working Class Heroes 2014 lived-up to its hype. The Last Mixed Tape takes a look at how the annual music festival delivered on its promise.

Beginning with the atmospheric, brooding electronic tinge of Voids at the Workman’s Club, it quickly became clear that this year’s Hard Working Class Heroes was very much centered around introducing new artists and styles.

The Galway duo made the most of their opening set, creating an uncompromising live performance that would be a common thread at the venue.

Experimental-folk group Carriages would also perform on the Workman’s Club stage, later that night. A duo who have never failed to impress with their electronic meets organic sound, Carriages set was a further affirmation of their upward trajectory but also of HWCH’s intent on giving unique artists a chance to showcase their music.

Continuing this focus on up and coming acts, alternative-rock trio Sisters grabbed the HWCH crowd’s attention at the Button Factory with their tonally and dynamically affecting sound.

While only minutes later indie-rock band Fallen Rule conveyed their to-the-point edge of their music with a blistering set at the Mercantile.

However, this thread was not only confined to the indoor stages. Songwriter Liza Flume brought her constantly evolving sound to the Meeting House Square. The artist’s continued progression as a live performer was brilliantly realized on the night with Flume seeming at home in the large-scale setting.

Traditionally HWCH has been a place where acts who have had a prolific year come to perform and showcase the fruits of their labour. This was most certainly the case for several artists performing at the Grand Social on Friday.

The Hard Ground (no strangers to TLMT) once again highlighted the impactful dynamic nature of their music with a free-flowing set at the Liffey side venue. Coming mid-way through the act’s current Triptych: 2 tour, the Cork band where polished and confident in their performance.

Indie-rock group Buffalo Sunn, another act with a well-defined sense of their sound, followed and brought the rich harmony lead aesthetic of their music to the Dublin crowd with a set that was an exciting precursor to the release of their upcoming album By The Ocean, By The Sea this week.

The festival can also work as a stage for acts to re-introduce or unveil a new aspect in their sound. Alternative-pop band Maud In Cahoots were a perfect example of this side to the HWCH experience.

As captivating and uncompromising as ever, the group’s show worked to highlight how they have continued to perfect and sculpt their music over the year. More thematic, theatrical and tinged in indie characteristics Maud In Cahoots gave an intriguing indication of how they have evolved in terms of sound.

Friday also marked the return of Little Xs For Eyes to the Hard Working Class Heroes festival. Following the recent release of the band’s new single ‘Love Get’s Lost’ the indie-pop group provided a joyously up-tempo and infectiously fun set that re-establishes the Dublin group as one of the country’s most unique indie acts.

One of the most gratifying experiences that a music festival such as HWCH can provide is an unexpected stand-out performance. While last year introduced me to the visceral dream-pop of Elastic Sleep, 2014’s unforeseen highlight came from I’m Your Vinyl.

The group’s set at the Button Factory on Thursday night was a vibrant display of the band’s indie meets alternative-pop sound. Brought into the large-scale setting of the venue itself and strong glare of stage lighting I’m Your Vinyl’s show was a work of perfect festival presentation.

Indeed, that was the central pay-off of Hard Working Class Heroes 2014. Placing up and coming acts in a position to find new fans and translate their music to a broader audience within the Irish scene. Supported by the appearance of more established acts such as Ham Sandwich, Fight Like Apes and Soak these bands can showcase the simply astounding depth of talent in the country on every level.

It is in this context that Hard Working Class Heroes is most effective. And with the festival visibly expanding from year to year the hope that this approach of nurturing new talent grows with it.

All photos by Abigail Denniston (Facebook/Website).