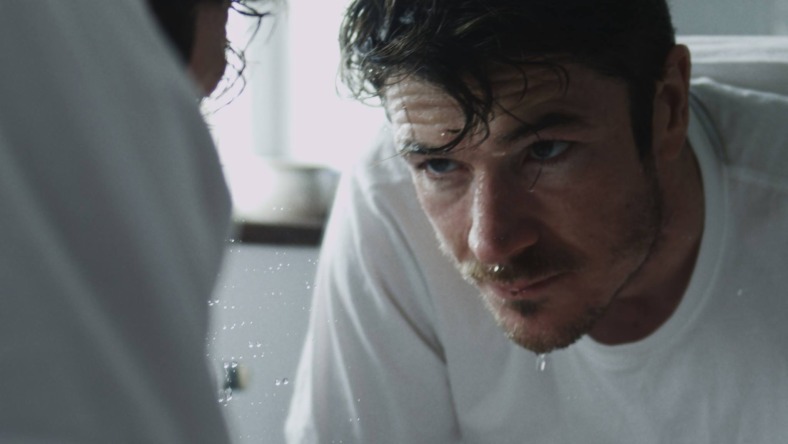 Singer-songwriter Ultan Conlon has released his new music video for ‘The Golden Sands’, taken from the album Songs Of Love So Cruel.

Using colour and tone to help the shift in mood feel natural, Ward’s central character is confined to small dull spaces only to be given space within the frame during the video’s captivating finale. All of which conveyed through the actor’s fully committed performance and some beautiful cinematography.

Click above to watch the music video for ‘The Golden Sands’ by Ultan Conlon. The single parent album Songs of Love So Cruel is out now.