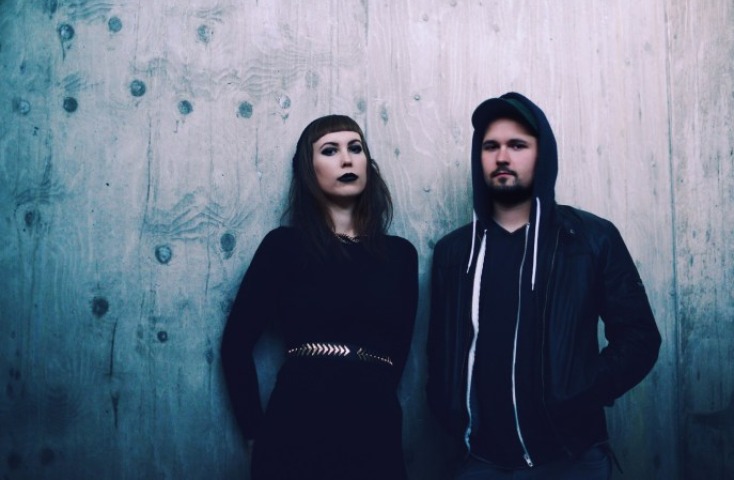 Subtle in it’s deliver, the imagery is simple yet effective. Using evolving effects and intently held camera work by Luke Daly, the video is cast in shadow and mystery much like the music itself.

Permeating a menacing sense of calm, ‘Knowing’ gradually and deftly washes over the listener over time. Using space and sonic emptiness as it’s canvas, Voids explore the depth in the recording through echoing beats and upfront, hushed vocals.

Click above to watch the new video for ‘Knowing’ by Voids. The song’s parent E.P. Begin is out now.