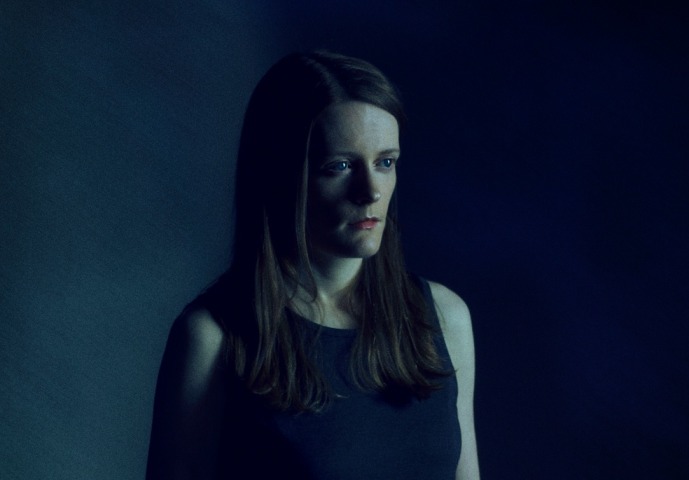 Irish electronic producer Elaine Mai has had a busy 2014 so far and seems to be showing few signs of slowing down with the artist playing a trio of live dates in the next week.

Mai is set to perform as part of Guinness Amplify at the Roisin Dubh on Saturday night and will follow that show with a set at the Kasbah Social Club in Limerick before a show at this year’s HWCH festival on the Meeting House Square (for which Mai appears in our 20 must see acts).

The artist is also working on her first self-produced solo project that will be her follow-up to the EDC E,P released earlier this year.

Always a musician working on different and eclectic new music, and has recently released her first remix of an international act with her take on Destiny’s Child hit single ‘Jumpin Jumpin’.