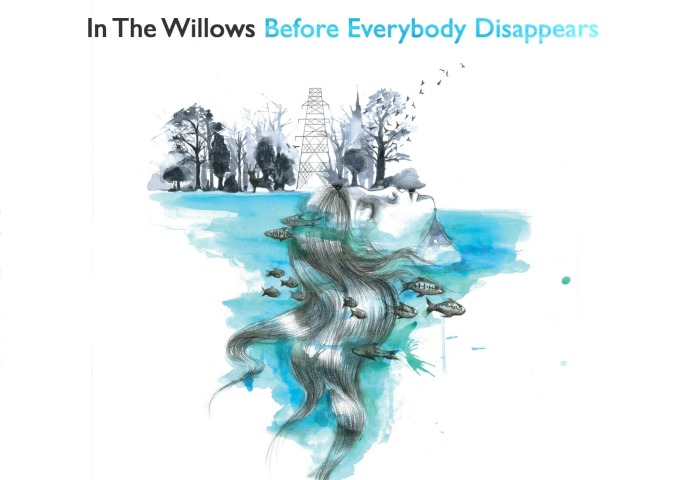 The Last Mixed Tape is pleased to stream Waterford based alternative-folk group In The Willow’s début album Before Everybody Disappears’.

Following a pair of impressive E.P. releases in Long Time Listener and Vantage Point, In The Willows will release their first studio album Before Everyone Disappears is due for release on Friday, September 12th and is available to pre-order via iTunes.

In The Willows will embark on tour of Ireland this September in support of the record, with London-based four-piece Hawk as well as a pair of shows with electronic producer the Casanova Wave.

The tour will kick-off tonight (September 11th) in Whelan’s, Dublin with Hawk. Doors at 8pm, tickets are priced at €11.

In The Willows tour:

Click below to stream In The Willows’ new L.P. Before Everybody Disappears.