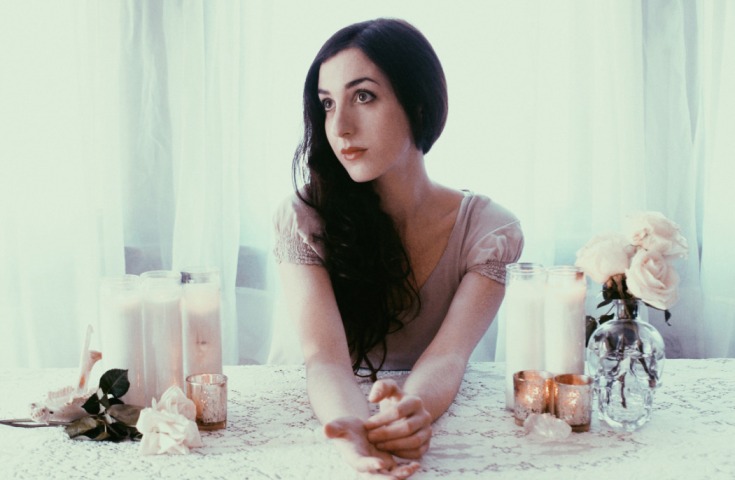 A weekly feature to the Last Mixed Tape, This Weekend looks at the must see live music events happening from Friday, September 5th to Sunday, September 7th.

The Number Ones album launch w/ So Cow & Sissy at Bello Bar
Power-pop act the Number Ones’ will celebrate the release of their self-titled debut album with support from Sissy and So Cow. Read the Last Mixed Tape’s review of The Number Ones here.
Tickets: €8 Doors: 7.30pm