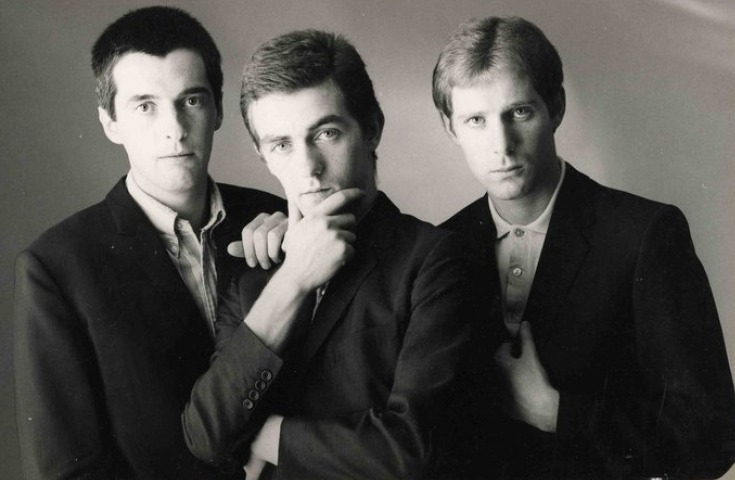 Dublin power-pop legends the Blades have announced an upcoming show in the Olympia theatre on December 5th.

Returning to the scene of their triumphant set of sold-out gigs last year which marked the group’s reunion after 27 years, the Blades will play the Olympia theatre in Dublin this Holiday season.

A band that lead the way in the Irish indie-pop scene in the late 70’s and 80’s releasing long-standing indie gems such as ‘Downmarket’ ‘the Bride Wore White’ and ‘Ghost of a Chance’ , the Blades influence on new acts making music today is still felt with bassist Brian Foley recently producing Reekus records label mates Gangs upcoming debut E.P. Back to School.

Tickets to see the Blades live at the Olympia theatre in Dublin on December 5th are priced at €26 and are on sale now via olympia.ie.

Click below to watch the music video for ‘Downmarket’ by the Blades.