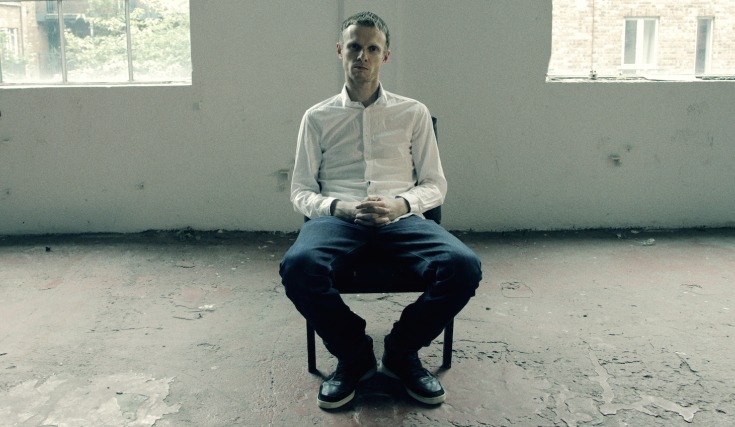 Dublin based hip-hop & brass infused act Kormac’s Big Band are set to celebrate the release of their new album Doorsteps in the Button Factory on Saturday, October 11th.

Coming as part of an upcoming tour (see below for full list of dates) the upcoming Dublin show will take place two days before the release of Kormac’s new album Doorsteps, which will be out on Monday October 13th.

Featuring celebrated DJ Kormac and his ten-piece band the gig will bring the pairing’s eclectic melting pot of hip-hop, house, jazz and soul as they celebrate their new L.P’s imminent release.

Tickets to Kormac’s Big Band’s Doorsteps launch party at the Button Factory are priced at €18 and will go on sale this Friday (September 5th) via ticketmaster.ie and usual outlets.