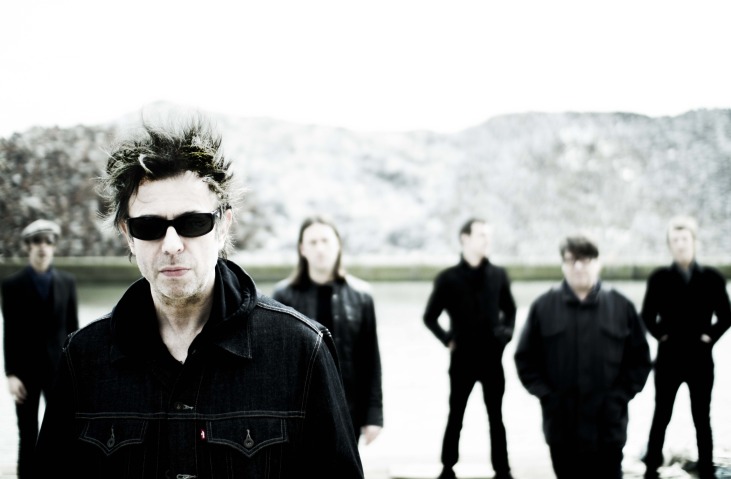 Alternative-rock legends Echo & the Bunnymen are set to perform at the Olympia theatre in Dublin next year, February 18th.

With a career spanning four decades featuring several critically acclaimed albums including Crocodiles, Heaven Up Here and Porcupine, and a plethora of hit singles such as ‘The Cutter’ and ‘The Killing Moon’, Echo & the Bunnymen are currently touring their twelfth studio album Meteorites which was released earlier this Summer.

A group whose music crossed several genres and became influential on many new acts making music today, Echo & the Bunnymen’s show next Spring at the Olympia will be a must see for fans of alternative-rock, psychedelic, post-punk, and just music in general.

Tickets to see Echo & the Bunnymen at the Olympia theatre on Wednesday, February 18th are priced at €32 and will go on sale this Friday (September 5th) via ticketmaster.ie.

Click below to watch the music video for Echo & the Bunnymen’s seminal track ‘The Killing Moon’.