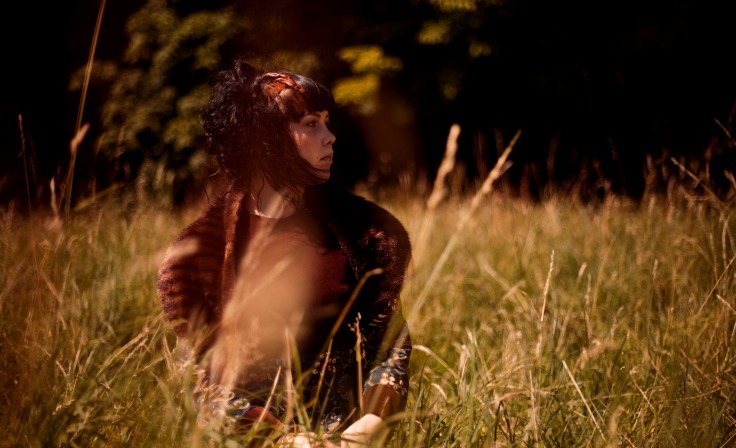 The final wave of artists confirmed to be performing at this year’s Coughlan’s live music festival have been confirmed.

Tickets for Coughlan’s Live Music Festival will go on sale now via entertainment.ie.