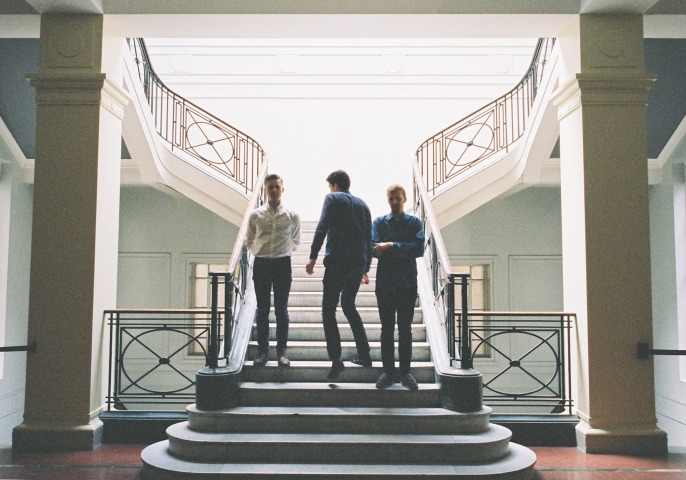 Following the unveiling of the immense ‘Sync’ last month Cloud Castle Lake are now streaming the track ‘A Wolf Howling’.

Taken from the band’s upcoming E.P. Dandelion, ‘A Wolf Howling’ showcases a more urgent, ominous tone to Cloud Castle Lake’s music that works to further develop the overall impression of the song’s parent record (due for release on September 22nd).

Blending a rich array of stylistic influences the sound of ‘A Wolf Howling’ highlights the singular feel of the trio’s music. Dramatic, purposeful and perfectly constructed the track occupies a space of defined individuality.

Cloud Castle Lake will launch Dandelion with a show in Whelan’s on Saturday, September 20th. Tickets are priced at €10 and are now via whelanslive.com and ticketmaster.ie.

Click below to listen to Cloud Castle Lake’s new song ‘A Wolf Howling’. Dandelion is out on September 22nd and is is available to pre-order on 12″ vinyl via Happy Valley Records.