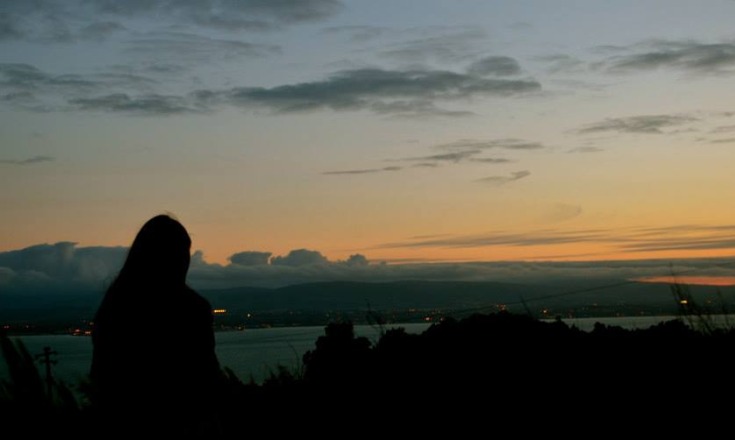 Songwriter Hilary Woods has unveiled the first song to be taken from her new E.P. Night which is due for release on September 18th.

Entitled ‘Flames’, the song is a suitably serene glimpse into the forthcoming E.P. Centred around deep-seated rhythm and echoing open production the recording has a sense of place the furthers the enchanting tone of the music.

Feeling like a natural progression from Woods’ debut album The River Cry, ‘Flames’ feels fully formed thematically and makes strong use of its minimalist scope through Hilary Woods hushed vocal.

Hilary Woods celebrate the launch Night with a trio of shows at the Smock Alley Theatre Boys School stage as part of this year’s Tiger Fringe Festival on September 18th, 19th & 20th.

Tickets for each performance are priced at €13/€11 (concession) and are available now from www.fringefest.com.

Click below to listen to ‘Flames’ taken from Hilary Woods’ upcoming E.P. Night.