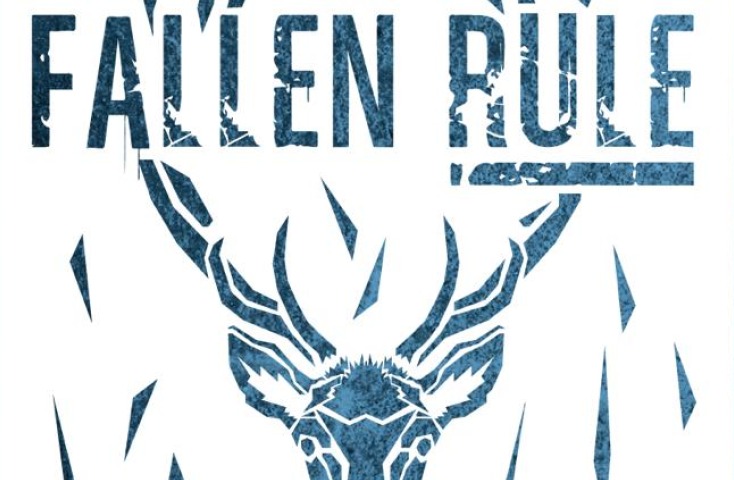 Dublin indie act Fallen Rule are set to headline an upcoming gig at the Grand Social in Dublin on Saturday, September 13th.

With the group recently being included in the upcoming Hard Working Class Heroes 2014 line-up, which will take place this October, Fallen Rule have now confirmed they will perform at the Grand Social this month.

The band’s debut album No Way to Know Why (released last year) was an infectious blend of indie-rock and rock ‘n’ roll that flickered with real promise. This is most effectively heard in the harmonically dense slow-burner ‘Understand’.

Tickets to see Volt Rehearsal Studios presents Fallen Rule with support from Stina, Aoife Underwater & No Bread in the Grand Social on Saturday, September 13th are priced at €10.

Doors are at 7.30pm, for more information visit the event’s Facebook page.

Click below to listen to a recently released demo from Fallen Rule entitled ‘Believe’.