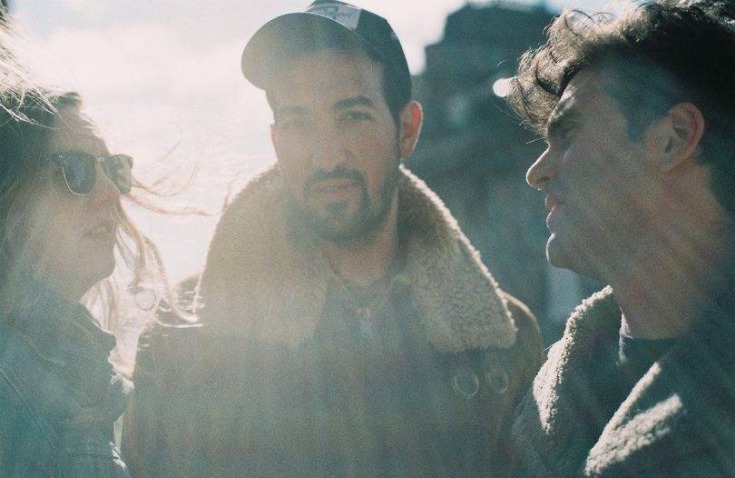 As this year’s Electric Picnic festival draws ever nearer, Other Voices have announced two new acts to perform at their stage this weekend.

With the recent announcements of Mirel Wagner, Silences, Tiny Ruins, the Barr Brothers, Little Green Cars and Eve Belle all confirmed to perform on the Other Voices stage, the acclaimed RTÉ television show has now revealed that London-based alternative-rock act Women’s Hour and Liverpool indie-pop trio All We Are will both join their Electric Picnic 2014 line-up.

With an eclectic line-up of artists so far Other Voices’ stage at this year’s Electric Picnic will be a must for festival goers looking for a stylistically broad experience this weekend.

Electric Picnic 2014 will run from Friday, August 29th to Sunday, August 31st in Stradbally Hall, County Laois and is now sold out.

Click here to read the Last Mixed Tape’s 20 must see acts at Electric Picnic 2014 or listen to our festival playlist here.