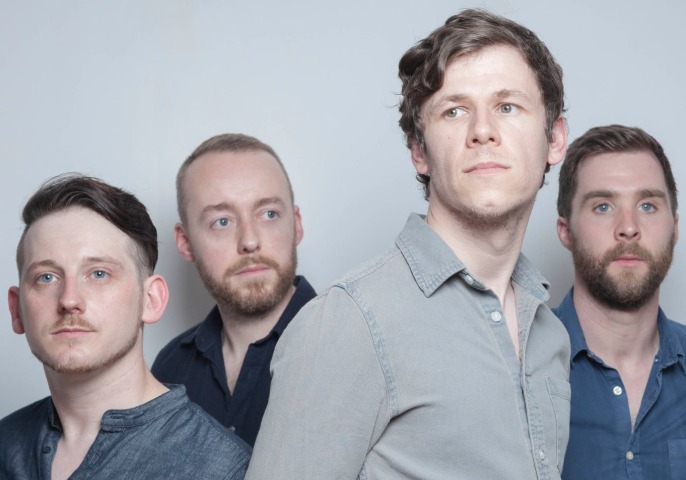 Alternative-folk act the Young Folk have announced the dates for their upcoming Irish tour this Autumn.

Presented by Turning Pirate, the Young Folk’s tour will begin at the Harbour Bar in Bray before embarking on a plethora of shows across the country including DeBarra’s, Cyprus Avenue, Roisin Dubh, Dolan’s and the Button Factory.

A group with a deeply organic folk sound, the four-piece are currently preparing to release their much-anticipated debut album The Little Battle which is due out on September 8th and available to pre-order now.

The band will also release ‘Way Down South’ the second single to be taken from their forthcoming L.P. on the same day. See below for the full list of Irish tour dates.

Click below to watch the music video for ‘Letters’ by the Young Folk.