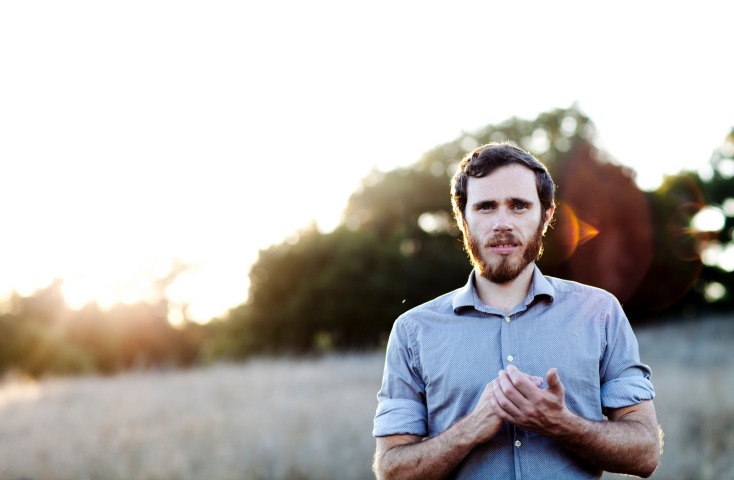 Unveiled ahead of the musician’s performance at this year’s Electric Picnic festival, the track was posted on McMorrow’s Facebook page accompanied by a message from the artist about the song:

I’ve been recording when I can over the summer, on the floors of festival dressing rooms, in hotels, I’ve been waiting for everyone to fall asleep so I can track vocals in the back lounge of the bus. Making Post Tropical definitely lit a fire. There’s no plan for any of it, I have an album in the world and it is rightfully taking up a lot of my energy, but I’ve plenty energy to go around, I’d like to start putting out some ideas while the ink is still wet, I want people to hear them, to know what they are when we play them live during the autumn Euro and US tours.

Disclaimer, They’re not polished, nothing recorded on the road ever could be, a lot of time spent removing crazy back ground sounds from vocals etc. That’s the point though I guess, snapshots.

When I was in college I’d go out a lot, but I wasn’t the guy that was the centre of everyone’s attention, I was usually standing awkwardly in the corner. But just because you’re standing in the corner doesn’t mean you don’t love to dance. That’s what this song is about I guess, dance like no one’s watching.

Containing all the deep harmonic spirit and rhythmic interplay seen in James Vincent McMorrow’s recent sophomore album Post Tropical and is an exciting glimpse at the songwriter’s future direction and current evolution in terms of sound.