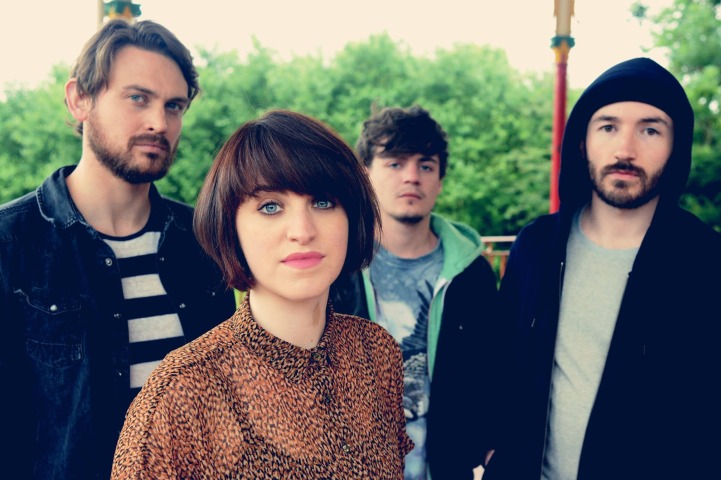 Both In The Willows and Hawk will perform a double headline show in Whelan’s, Dublin on Thursday September 11th.

Waterford alternative-folk group In The Willows impressed with their E.P. Vantage Point, which was released earlier this Summer. (Read the Last Mixed Tape’s review here).

Featuring the stand-out track ‘Sirens’ the extended play works as an exciting glimpse into the band’s forthcoming debut album Before Everybody Disappears, due for releases this September.

Also performing on the night will be London-based four-piece Hawk. The group’s distinct take on the folk genre was captured most effectively in their recent single ‘Antidote // Hush’.

With both Hawk and In The Willows sharing the bill, next month’s gig at the Dublin venue will be a must for fans of the folk and alternative genres.

Tickets to see In The Willows & Hawk live in Whelan’s on Thursday, September 11th are priced at €11 and are on sale now via ticketmaster.ie. For more information visit whelanslive.com.

Click below to watch the videos for ‘Rowing Boats’ by In The Willows and ‘Antidote // Hush’ by Hawk.