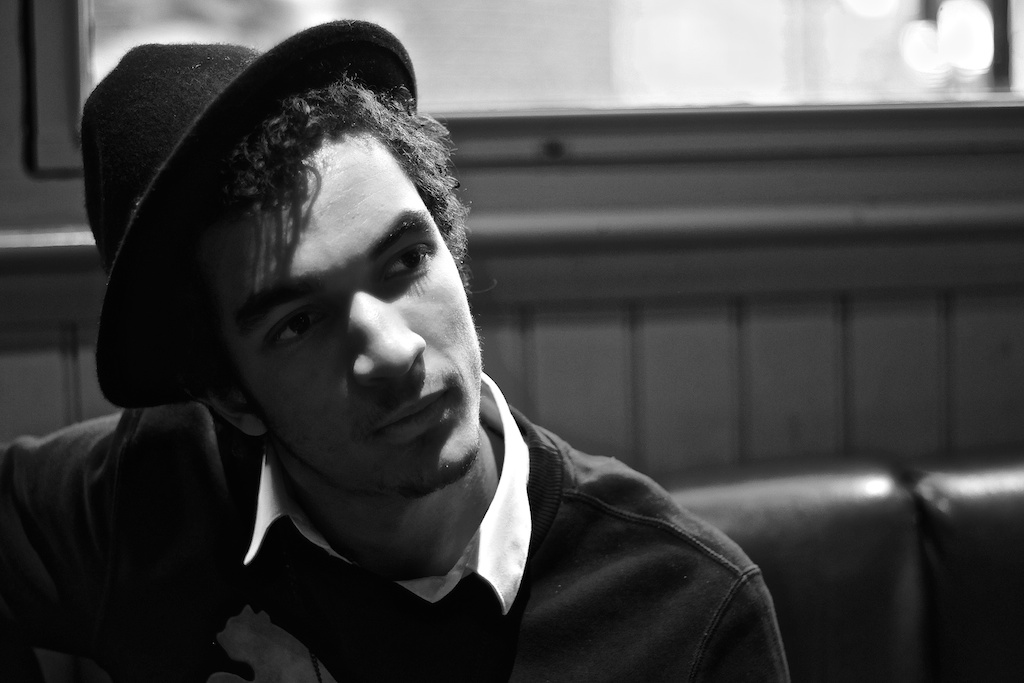 The next pair of artists set to perform at the Harbour Bar in Bray as part of the AMA Emerging tour 2014 will be Children of the Son and Sample Answer.

Taking place on Thursday, August 28th both alternative-rock act Children of the Son and alternative artist Sample Answer will take to the stage in the Harbour bar this week.

With several shows due for the Bray venue and other locales around the country, the AMA Emerging tour 2014 aims to bring more  exposure to the bands being featured such as White Chalk, Otherkin, Red Empire, Fresh Re, Ian O’Doherty, Marvell DVO, Color Sound, Cat Dowling, Jemson Green, Sample Answer, Fox Jaw, Children Of The Son, Toy Soldier and MAI.

For more information on Children of the Son & Sample Answer show at the Harbour Bar, Bray on Thursday, August 28th visit the event’s Facebook page or theharourbar.ie.

Click below to watch the music video for ‘Do You Really Want Me’ by Children of the Son.