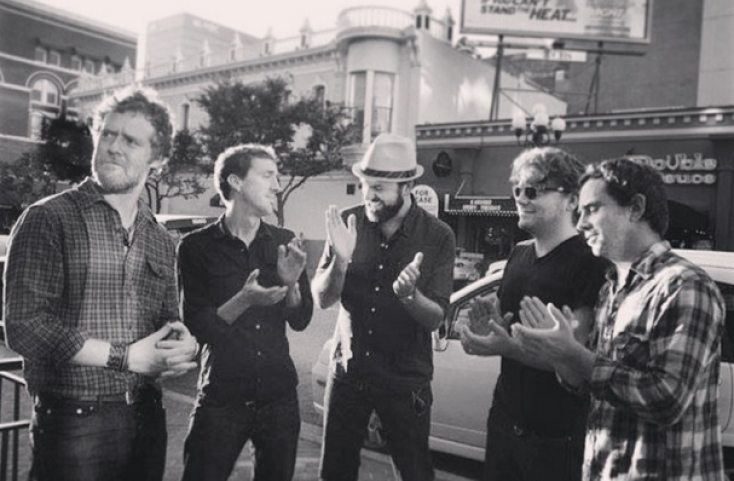 The first in a series of three instalments which will be followed by a full-length feature due for release in 2015, ‘Chapter I’ showcases the Dublin act performing the tracks ‘Headlong’ and ‘Stars Are Underground’.

Shot in black and white and containing O’Reilly’s characteristic visual style, the video translates the intimate nature of the Frames live experience.

Clear connections are seen between the group and those in attendance as the band perform with all the musical weight and intensity that they have become known and beloved for (see from approx 6 mins for an immense burst of intense interplay).

A brilliant documentation of one of the great Irish indie bands, the close-quarters visuals and images of the Frames performing in a venue that must be like a second home to them results in an exciting live music video that captures a gig that will live long in the memory for those lucky enough to have been there.

The next instalment will be met with great expectation.

Click above to watch the Frames perform ‘Headlong’ and ‘Stars Are Underground’ live in Whelan’s.