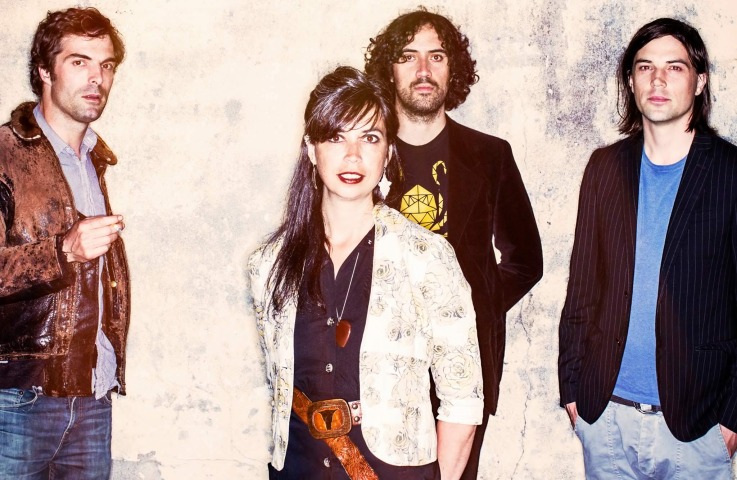 With only a week to go to one of the country’s biggest music festivals, Other Voices have announced that experimental-folk group the Barr Brothers will join their line-up at Electric Picnic 2014.

Following Other Voices announcement earlier this week that Mirel Wagner, Silences and Tiny Ruins would all be playing the live music televisions show’s stage at this year’s Electric Picnic, the show has now confirmed that Canadian four-piece the Barr Brothers will also perform.

With their unique take on the folk genre the Barr Brother’s sound is deeply evocative and contains a strong backbone of blues, traditional and alternative-folk styles all blended into one bustling melting pot.

Electric Picnic 2014 will run from Friday, August 29th to Sunday, August 31st in Stradbally Hall, County Laois and is now sold out. For more information on today’s announcement visit othervoices.ie.

Click below to listen to ‘Even The Darkness Has Arms’ taken from the Barr Brothers upcoming album Sleep Operator.