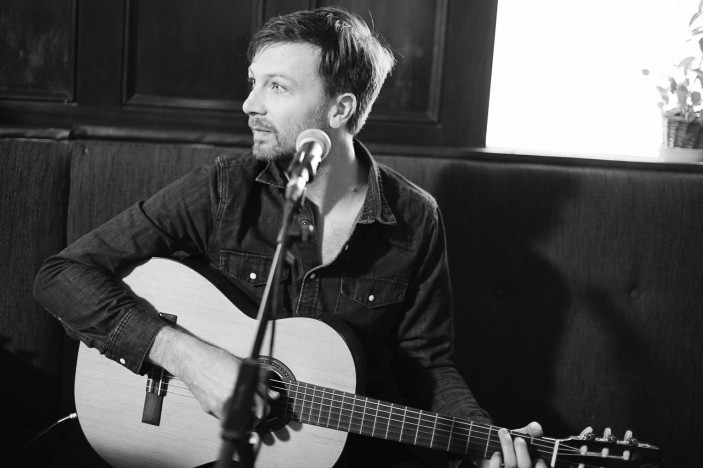 Tickets for Printer Clips at Vicar Street in Dublin on Friday, December 5th are priced €27 and will go on sale via ticketmaster.ie & outlets nationwide on Monday (August 25th).

Click below to listen to ‘If I Had Your Grace’ by Printer Clips featuring Amy Millan. The song’s parent album, Printer Clips, is out now via.