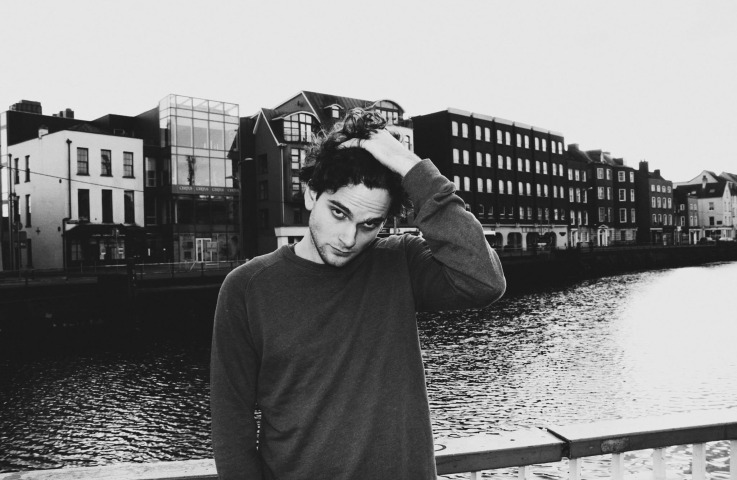 The centre piece in an album of great mood and tone, ‘City of Hearts’ is given a electro-pop aesthetic through REID’s re-imagining of the song’s backdrop.

Working to imbue his own take on the track, frantically evolving synth elements bubble underneath Sorcha Brennan’s vocal resulting in a glistening soundscape that still keeps the core of Sleep Thieves atmospheric sound intact.

Re-mixing can often be tightrope act, with the artist needing to find the right balance between re-interpretation, keeping true to the original artist’s work and making their remix feel necessary.

Indeed, given my love of the source material (of which I’ve made no secret – You Want The Night was No.1 in T.L.M.T’s Top 5 albums of the year so far) I was dubious that there was any need or relevancy to be found in a remix of a track I still play in heavy rotation.

However, REID is able to capture the mood of Sleep Thieves music while adding enough of his own creativity that side-by-side comparisons yield fresh sounds and aspects to the song itself. This results in captivating take on an already captivating track.

Click below to listen to REID’s remix of ‘City of Hearts’.