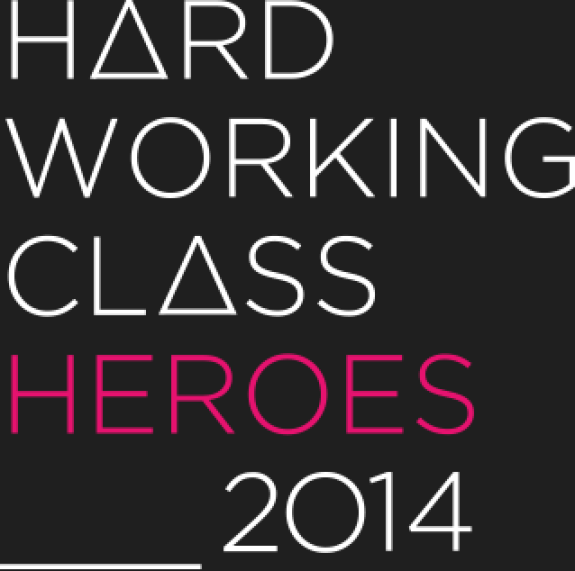 Following last week’s line-up announcement that included a myriad of Ireland’s most exciting artists such as Buffalo Sunn, Little Xs For Eyes, Liza Flume, the Hard Ground, I Have A Tribe and Elastic Sleep. See here for full details on the Hard Working Class Heroes line-up.

Speaking about HWCH Digital CEO of First Music Contact Angela Dorgan said: “It’s a very exciting time for both music and technology right now in Ireland and there are a lot of shared challenges in both communities. For the second year now we’re looking forward to facilitating both communities so that they can find ways to collaborate and help each other”.

Further commenting on HWCH Digital MD of HMV Digital James Coughlan added:  “Whether you’re an emerging artist or a tech start-up, having the ability to access a support network that provides advice and the sort of exposure that could take you to the next level is exactly why HMV Ireland is getting behind HWCH Digital 2014.  We look forward to working with such a wide range of talented artists, and for the first time giving them the opportunity for making their music available to download online at hmvdigital.ie and via our mobile app.”

For more information on both the festival and digital aspects of Hard Working Class Heroes 2014 visit hwch.net.