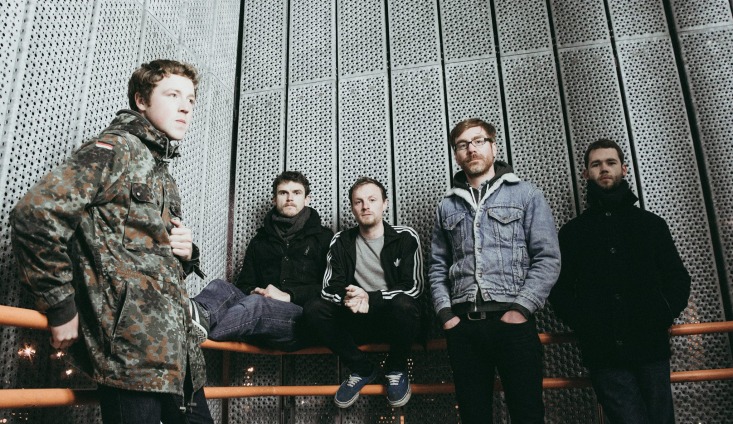 Dublin alternative-rock act the North Sea have unveiled the music video for their new single ‘In Love’.

Directed by Niall Conroy and Daniel Kennedy and filmed by Second Frame, the video’s monochrome visual aesthetic matches the flickering tone and brooding atmosphere of the North Sea’s latest single.

Shaped through strong use of light and shade and focusing on the band performing live, the heavy contrast between the minimal scope of the video creates several engaging shot compositions. While the camera work’s fixation on the glare of the instrumentation from the studio lighting translates the powerful musicianship behind the music.

Steeped in a deep harmonic tone and mood, ‘In Love’ is a brilliantly realised take on the alternative-rock genre. Pushed forward from dynamic and melodic lifts and drops the single captures the North Sea’s evocative sound perfectly. Imbued with a real sense of place the track is an exciting sign of things to come from the Dublin five-piece.

Click above to watch the new music video for the North Sea’s single ‘In Love’. The band’s forthcoming debut album is due for release in early 2015.