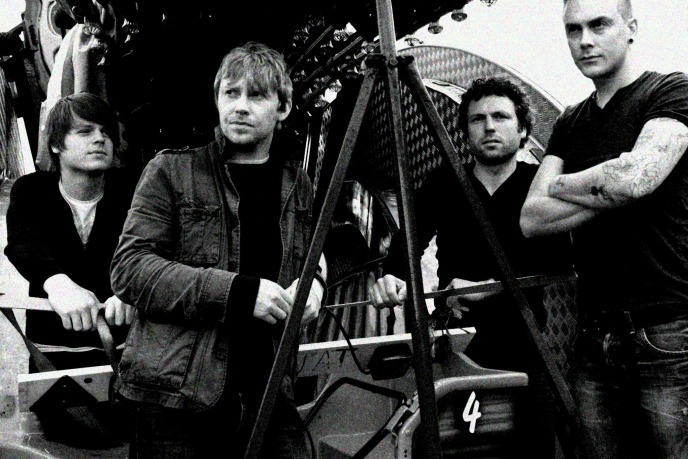 Irish indie four-piece the Flaws are set to launch their brand new single ‘Animals’ in Whelan’s of Dublin on Thursday, September 4th.

Taken from the Flaws upcoming third studio album Springtime, ‘Animals’ is a suitably cathartic experience that convey’s a revitalisation within the group after a difficult period. Set to a vivid production aesthetic the single is a compelling glimpse into its forthcoming parent record.

The follow-up their 2010 sophomore release Constant Adventure, the Flaws’ new album was recorded by the band themselves allowing the four-piece to explore their sound and songwriting independent of outside interference.

Tickets to see the Flaws’ ‘Animals’ single launch in Whelan’s on Thursday, September 4th are priced at €6 and are available now via whelanslive.com. Doors are at 8pm.

Click below to watch the music video for the Flaw’s new single ‘Animals’. The band’s upcoming third L.P. Springtime is due for release this Autumn.