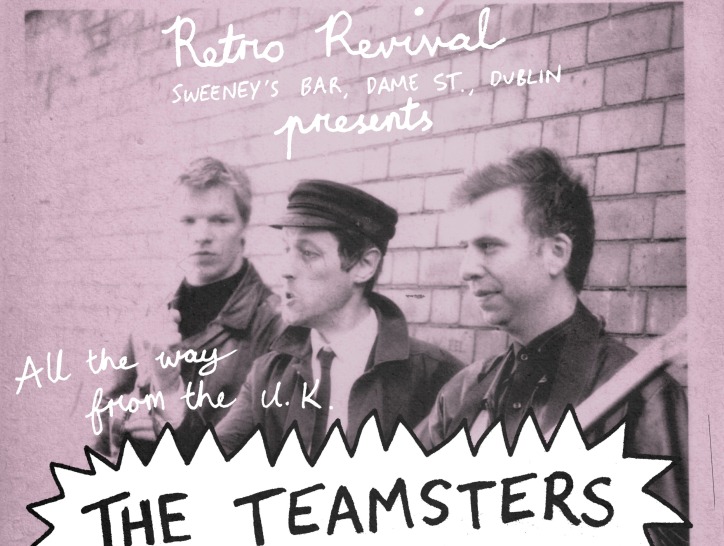 The line-up of acts set to perform as part of next month’s Retro Revival night at Sweeney’s bar in Dublin have been announced.

Taking place on Saturday September 13th, the next night in the Retro Revival series will once again see an exciting bill of artists take to the stage at Sweeney’s.

The September line-up includes London based garage-beat trio the Teamsters who will headline the show.

Tickets to Retro Revival in Sweeney’s Bar, Dublin with the Teamsters, Cave Ghosts, the Pacifics & Groom on September 13th are priced at €5. Doors at 9pm. For more information visit the event’s Facebook page.

Click below to watch the music video for ‘Come Into My World’ from Cave Ghosts.