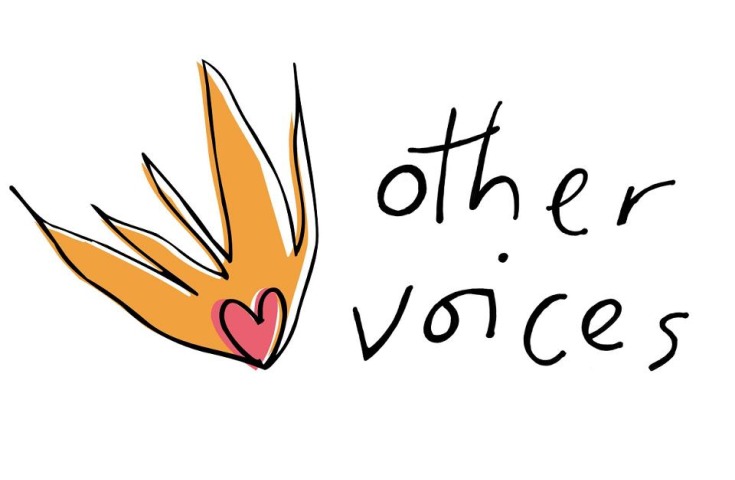 Other Voices have announced an exciting trio of artists set to play their stage at Electric Picnic this month.

Following the announcement earlier this summer that RTÉ’s flagship live music program Other Voices will curate a stage at Electric Picnic 2014, the show has now announced the first wave of artists on their line-up.

More acts will be announced at a later date, however some acts will be kept secret with Other Voices stating that “we’re keeping a performance or two under our proverbial hat, so for those of you who’ll meander into our hideaway, expect the unexpected. Expect old friends and newer one’s too. Other Voices at Electric Picnic..anything could happen!”

Electric Picnic 2014 will run from Friday, August 29th to Sunday, August 31st in Stradbally Hall, County Laois and is now sold out. For more information on today’s announcement visit othervoices.ie.