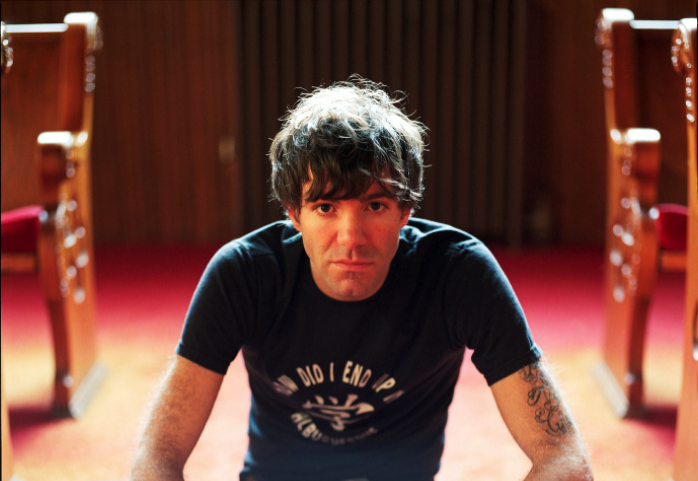 A prolific live performer alternative-folk artist Stephen Kellogg has extensively toured the globe playing some 1500 concerts in the last 10 years, including a tour of Europe with fellow folk songwriter Josh Ritter.

The forthcoming Whelan’s show will see Kellogg will perform as part of an acoustic trio playing tracks from the several albums the musician has released in the last decade of his career, including his most recent L.P. Blunderstone Rookery which was released in the summer of 2013.

Tickets to see Stephen Kellogg in Whelan’s, Dublin on Thursday October 16th are priced at €12 (including booking fee) go on sale this Friday, 15th August at 9am through ticketmaster.ie & usual outlets nationwide.

Click below to watch the music video for ‘Crosses’ by Stephen Kellogg.