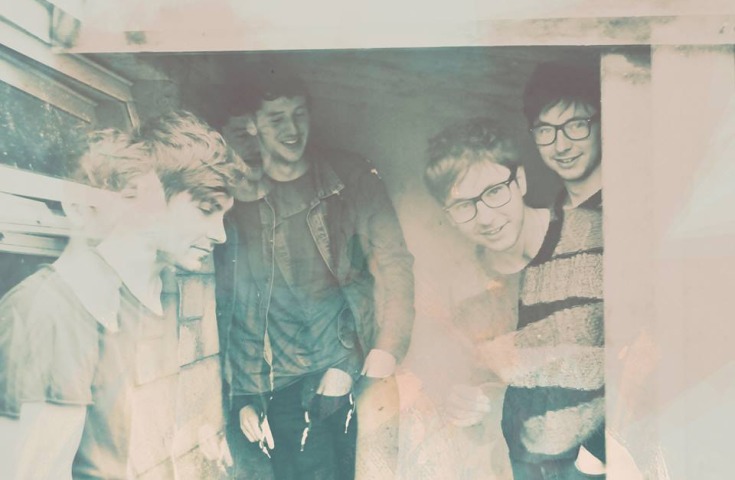 Indietronica trio Cove make their return with the music video for ‘Love & Work’ taken from their upcoming sophomore E.P. Vespers.

Directed and produced by Steve MacD and Greg Corcoran, the video’s strong use of silhouettes, shimmering light and moving projected designs is perfectly set to the vast soundscape of the track itself and the central falsetto vocal.

Cast in shadow the visuals focus on Cove performing live, capturing the trio’s strong stage presence. Moving from back-lit scenes to shots of more effected imagery and patterns that build with the persistent pace of the music itself, the video has a highly stylised aesthetic and overall tone that melds itself to the group’s unique sound.

Merging Cove’s distinct sonic elements into a more cohesive shape and mood in terms of production, ‘Love & Work’ is a strong indication of the progression the group have undergone since their impressive self-titled debut, released last year.

Imbued with an up-tempo electro feel and the singular style that makes the three-piece such so engaging act, the track is an exciting glimpse into their upcoming E.P. Vespers.

Click above to watch the music video for ‘Love & Work’ by Cove. The song’s parent E.P. will be released on September 19th.