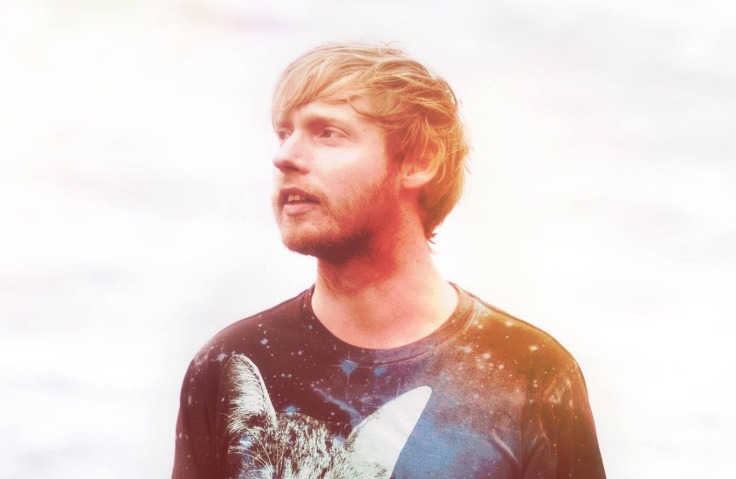 Waterford based electronic artist the Casanova Wave has unveiled the first track to be taken from his upcoming E.P. Sundown Yellow Moon.

Featuring Conor Deasy of Biggles Flys Again, ‘New Sensation’ is a natural progression in sound and tone from the vast electro tinged landscapes seen on the Casanova Wave’s 2012 début album Joy of Being.

The merging together the Casanova Wave’s joyously infectious sound with the vibrant tones of Conor Deasy’s effortlessly catchy vocal performance is a masterstroke. Resulting in a track that captures elements of both artist’s differing sounds, while keeping a cohesion that alludes to the possible scope and feel of Sundown Yellow Moon.

Vivid, irrepressibly up-beat and captivating, ‘New Sensation’ showcases a real expansion in style for the Casanova Wave. It will be interesting to hear how representative the song is of the musician’s forthcoming E.P.

Click below to listen to ‘New Sensation’ by the Casanova Wave featuring Biggles Flys Again. The song’s parent E.P. Sundown Yellow Moon is due for release on Friday, September 12th.