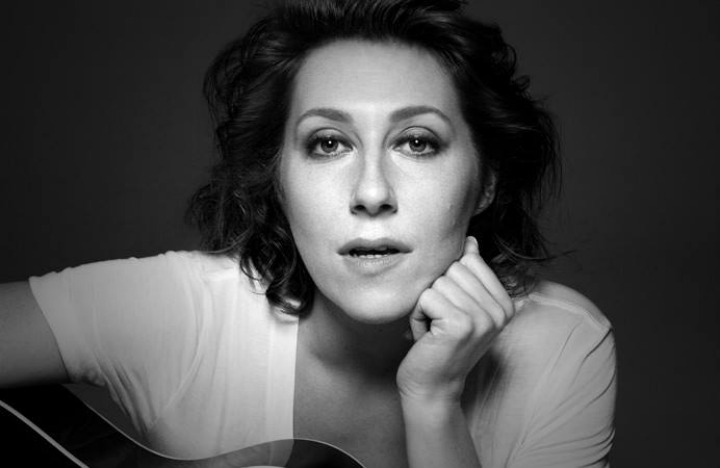 Singer-songwriter Martha Wainwright is set to play a two-night run of performances at Whelan’s in Dublin this November 3rd & 4th.

The acclaimed songwriter is currently touring her third studio album Come Home to Mama, released in 2012. Recorded at Sean Lennon’s studio New York, the L.P. contains all the emotive drive and rawness that makes Wainwright’s music so engaging. ‘Proserpina’, a highlight of the album, was written my Martha Wainwright’s mother and folk music legend Kate McGarrigle who passed away in 2010.

Wainwright has also recently finished production as an actor in upcoming HBO miniseries Olive Ketteridge which is due to be aired later this year. The songwriter previously appeared in Martin Scorsese’s film The Aviator.

An equally powerful live performer and lyricist Wainwright’s performances convey the fiercely individualistic songwriting that creates her music, seen in her stunning back catalog of studio work.

With a pair of shows at the Dublin venue this winter, Martha Wainwright’s upcoming concerts will be an engaging experience on every level.

Tickets to see Martha Wainwright live in Whelan’s on November 3rd & 4th are priced at €25 and will go on sale this Wednesday (August 13th) via ticketmaster.ie.

Click below to watch the music video for ‘Proserpina’ taken from Martha Wainwright’s current album Come Home To Mama.