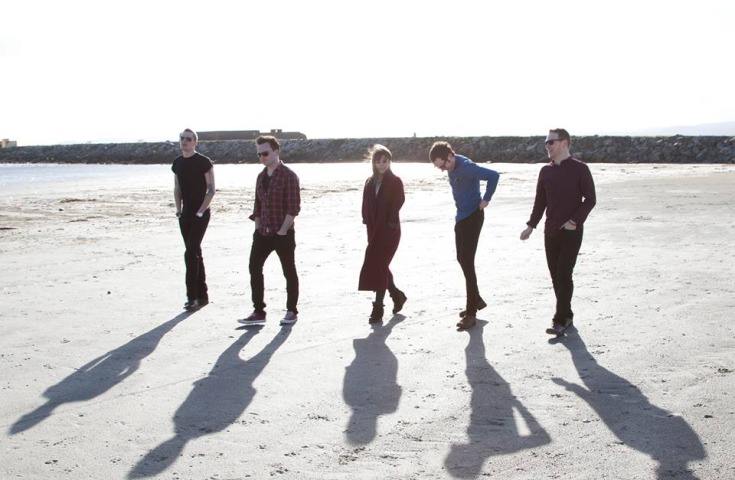 Dublin indie-pop outfit Storyfold are set to launch their second album, entitled It’s Later Than You Think, at the Button Factory in Dublin on Friday, September 26th.

The follow-up to their début record Rocket Science, which reached the top 10 Irish album charts in 2011 and included the single ‘Delphine Wakes’, Storyfold’s forthcoming sophomore release is due out on September 26th (the same day as the launch show). The L.P. was also produced by Ger McDonnell, known for his work with U2, The Cure & Kasabian.

In the build-up to the launch of It’s Later Than You Think, Storyfold will release their new single ‘The Lost And The Lonely’ on September 19th. The song is also works as the opening track on the album.

Tickets to Storyfold’s It’s Later Than You Think album launch in the Button Factory are priced at €10 and will go on sale on Thursday, August 7th from midday via Tickets.ie, ButtonFactory.ie & Ticketmaster.ie.

Click below to watch the music video for ‘The Underpass’ taken from Storyfold’s recent E.P. of the same name.