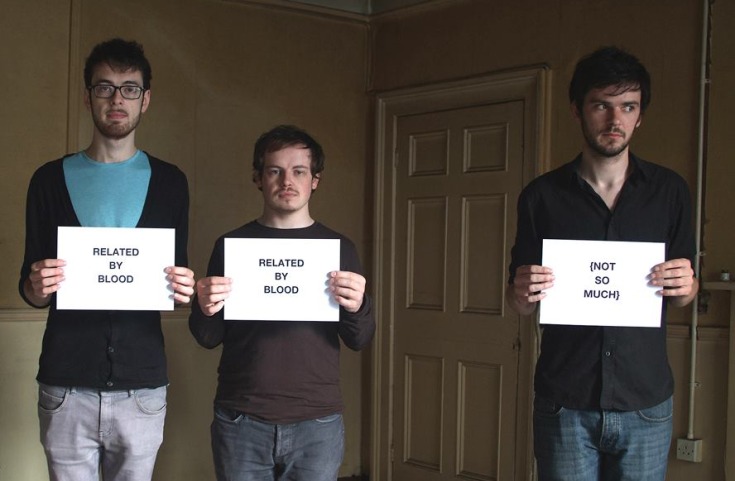 The line-up for the third installment of the Seven Quarters Club in Whelan’s on September 13th have been announced.

The forthcoming live music night will include co-headliners, post-rock influenced three-piece Halves and experimental rock act Twinkranes. A pairing that continues the strong vain of artists having already performed at the showcase including Katie Kim, Jennifer Evans, Patrick Kelleher and Magic Pockets.

Seven Quarters Club organizer Barry Lennon (Richter Collective, Community Of Independents and Hands Up Who Wants To Die) stated about the two acts.  “It is great to have had two very successful clubs so far and to have the honour of working with some of Ireland’s best acts. I am very excited to see Halves play their last show of the year as part of our next club as well as TWINKRANES, who have been blowing away audiences with their live performances lately”.

A live music night with a difference, the Seven Quarters 7″ singles club will offer the first 150 people into the venue a free 7″ vinyl single featuring music from the nights performers.

However, a limited number of advanced tickets (priced at €10 inc. booking fee) are available to ensure a vinyl copy and are on sale now via www.wavtickets.ie.