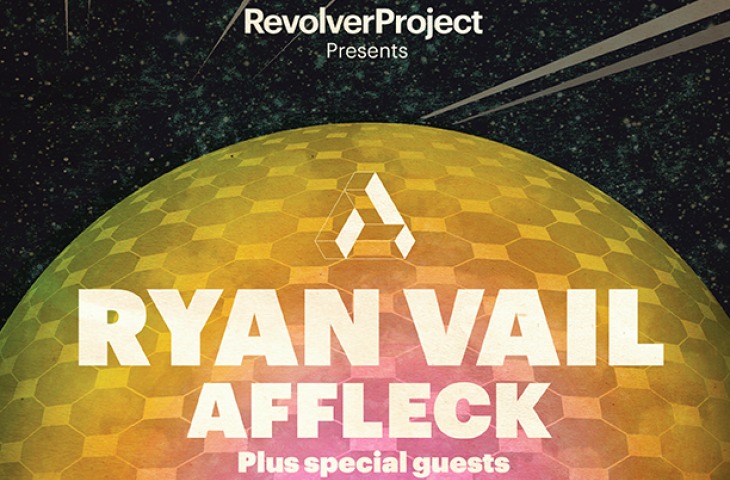 Headlining the night will be Derry-based producer Ryan Vail. A musician with a deeply textural approach to his sound, Vail creates vast isolated soundscapes most effectively in his recent release ‘Grow’.

The showcase will be presented by fashion, lifestyle and music website Revolver Project, who will be organizing several exciting line-ups at the Twisted Pepper this Autumn. More acts to be announced in the coming weeks.

Tickets to see Revolver Project Presents Ryan Vail & Affleck in the Twisted Pepper on Saturday, August 9th are priced at €10. Doors are at 8pm. For more information visit the event’s Facebook page.