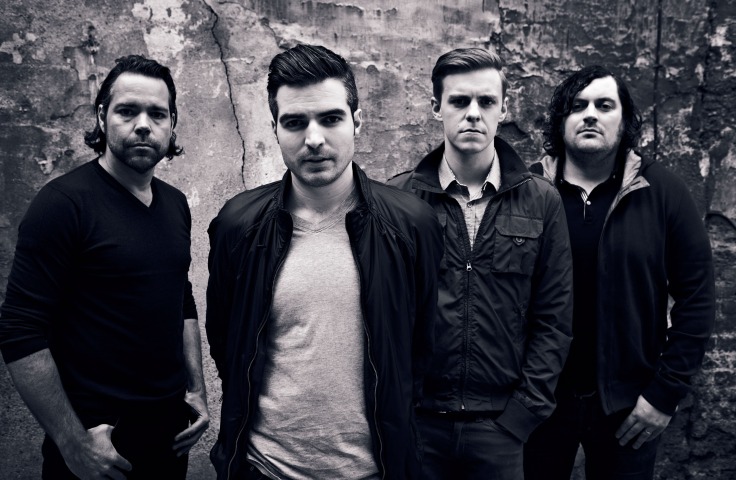 London based indie-rock outfit the Boxer Rebellion have announced two Irish shows this coming October in Cork and Dublin.

Following the group’s sold-out set in Whelan’s last February, the Boxer Rebellion will return to Irish shores for a pair live dates this Autumn. The band have been confirmed to play Cyprus Avenue, Cork on October 3rd and the Academy in Dublin on the following night (October 4th).

Ticket for both of the Boxer Rebellion’s Irish dates are on sale now via ticketmaster.ie and entertainment.ie.

Click below to watch the Boxer Rebellion’s music video for ‘Promises’.