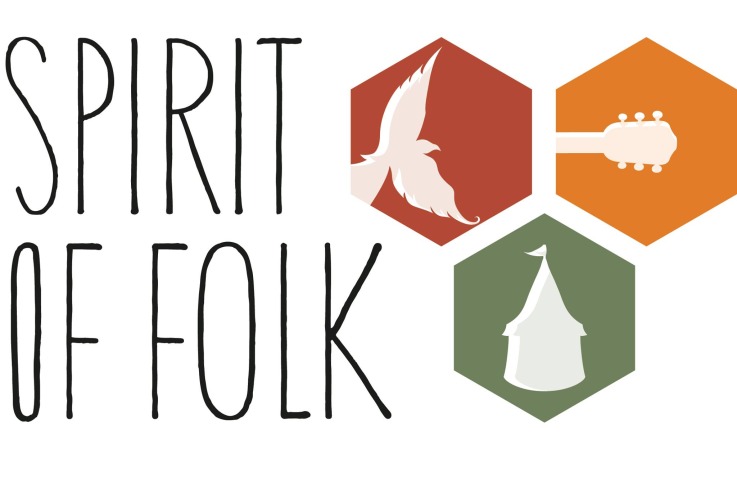 The Spirit of Folk music festival is to have its launch night, entitled We Are Made of Star Stuff in Whelan’s Dublin on Saturday, August 16th.

Tickets to the Spirit of Folk launch night in Whelan’s are priced at €10 and are available now via whelanslive.com. See full running order of performances and talks below.