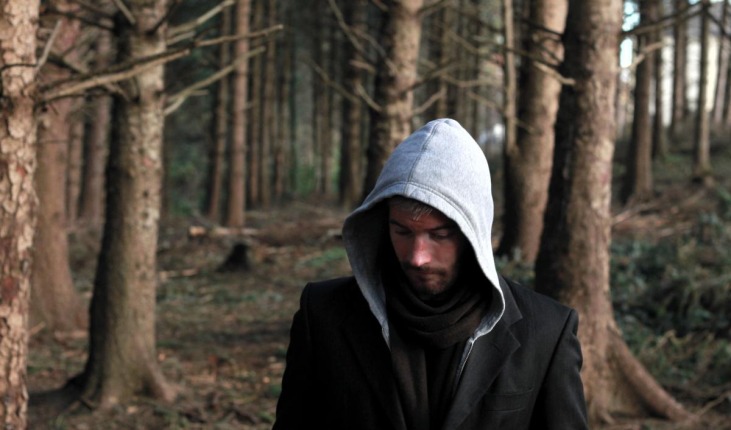 Containing a vast sense of depth, ‘Luna’ pops and clicks with glistening synth elements laid upon a textural bed of washing harmonics and reverberated percussion.

Blending a constantly evolving tapestry of melodic and rhythmic parts SlowPlaceLikeHome’s ability to create a world within his music comes from the producer’s singular approach. There’s a real sense of self to ‘Luna’ to alludes the personally creative aspect of Romola.

Indeed, ‘Luna’ is the second single to be taken from the forthcoming L.P., following the release of ‘She Comes In Colour Stereo’. In context, these two glimpses into the full piece portray the space and tone of their parent record. While also showcasing SlowPlaceLikeHome’s interesting merging of indie and electronic stylistic flourishes.

Romola is due for release on August 11th. Click below to listen to ‘Luna’ by SlowPlaceLikeHome.