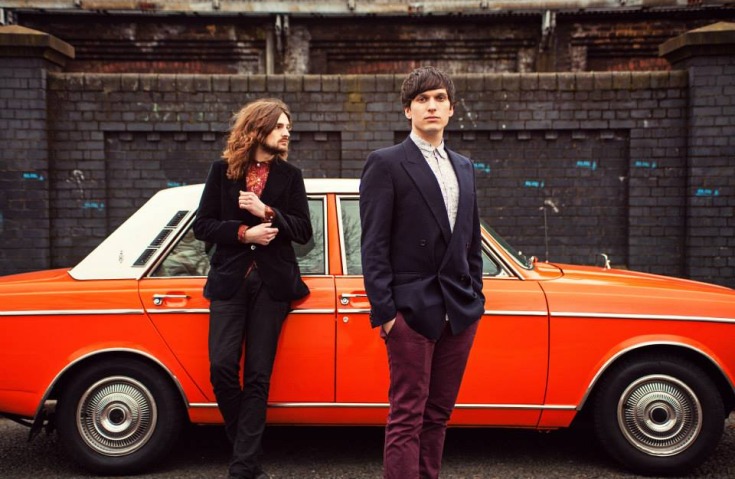 Indie-rock duo Morrissey & Marshall are set to return to the Workman’s Club in Dublin on Friday, September 26th.

Morrissey & Marshall (Darren Morrissey and Greg Marshall) made an impressive début recently with their stellar new album And So It Began. Populated by broad stylistic flourishes of rock ‘n’ roll, indie, blues and alternative-folk the record is a vibrant spectrum of genre blending brilliance such as ‘Pack Up, Lady’ and ‘Old Tree’. Read the Last Mixed Tape’s review here.

The indie-rock pair will return to the Workman’s Club this Autumn, bringing their powerful live show to the Dublin venue that has captured the imagination of many and resulted in the duo’s considerable momentum.

Tickets to see Morrissey & Marshall play the Workman’s Club on September 26th are priced at €12.50 and are on sale now via ticketmaster.ie & usual outlets nationwide.

Click below to watch the music video for ‘I’ve Got A Plan’ by Morrissey & Marshall.