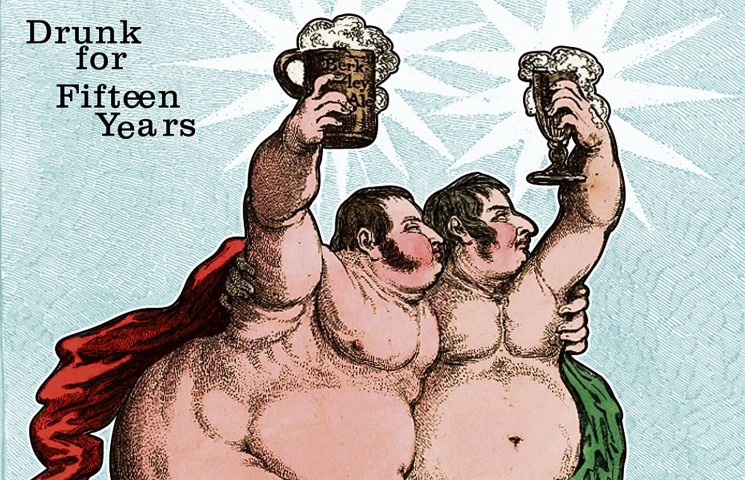 Constantly evolving and adding to its growing spectrum. The song centres around a vocal back and forth between Mackie and Kim. Using the distinct timbre of each of the performers voices, the strong storytelling aspect of the track is defined clearly.

Supported by swirling organ, straight-to-the-point guitar and an infectious chorus, these introspective lyrics are given a vibrant undercurrent that ensures the song is never engulfed in sorrow. And instead off-sets expectations with the sheer energy of the music coupled with the singers nuanced performances.