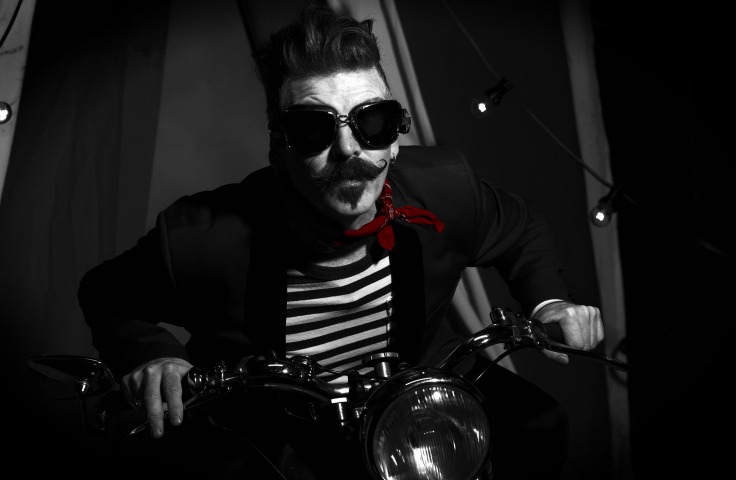 The Coughlan’s Live Music Festival has announced the first wave of bands and artists to play the Cork venue this September.

The festival will have its official launch party tonight (July 25th) at Coughlan’s bar from 6pm with performances from Old Hannah and the Calvanists.

Tickets for Coughlan’s Live Music Festival will go on sale Friday, September 5th at 9am.