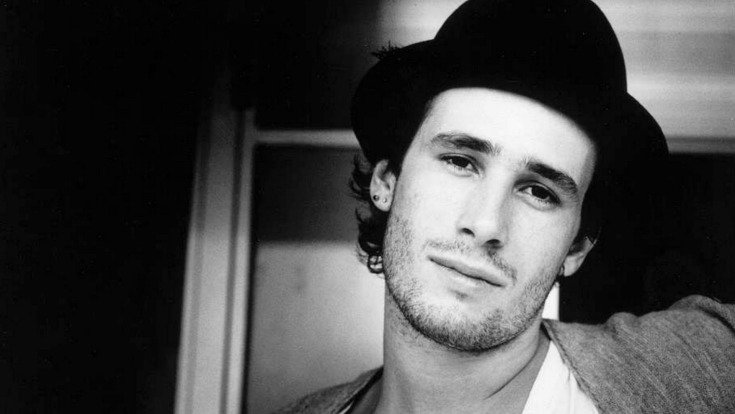 A tribute night for legendary singer-songwriter Jeff Buckley will be held in Whelan’s, Dublin on Saturday August 23rd.

The tribute night will be held 20 years to the day that Jeff Buckley performed in the Dublin venue will touring his first album Grace. A fitting coincidence, as Whelan’s is also celebrating its 25th anniversary.

Performing on the night will be Dave McGuinness (formerly of Lir) and his band, who will be joined by very special guests through out.

One of the great songwriters and voices of the last century, Jeff Buckley’s seminal début Grace was a landmark album in alternative music. Featuring several stand-out tracks (‘Mojo Pin’, ‘So Real’ & ‘Lover, You Should Have Come Over’) the L.P. has become a mainstay in classic album lists since it’s release in 1994.

Tragically Grace would be the only fully finished album released in the songwriter’s lifetime. In 1997 Jeff Buckley drowned while swimming in the Wolf River Harbour. At the time Buckley and his band were working on material for his sophomore record, which would eventually lead to the posthumous release Sketches for My Sweetheart the Drunk.

Tickets for the Official Jeff Buckley Tribute Night Ireland are priced at €20 and will be available from Friday, July 25th via whelanslive.com. Doors at 7.30pm. All proceeds go to Niall Mellon Township Trust (www.irishtownship.com).