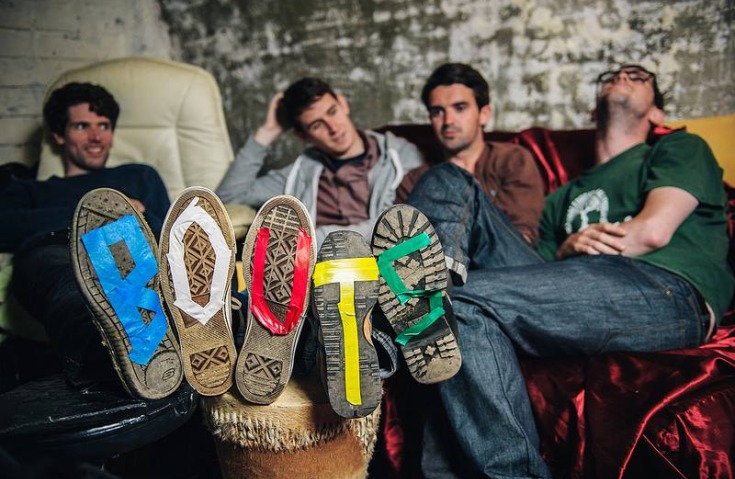 This Saturday (July 26th) will see an exciting trio of acts take to the stage at the Pop Inn, Dublin.

This weekend’s line-up will include indie-pop act Bouts. The Dublin band’s début album Nothing Good Gets Away (released last year) featured several stand-out tracks including ‘6.0’, ‘Cutaways’ and the brilliant ‘Pliable Me’.

Electro-pop outfit Come On Live Long will perform on the night. A band with an expansive sound and style, their first album Everything Fall was a stellar introduction to the group’s music.

Also featuring as part of Saturday night’s bill will be alternative duo Subplots. The pair recently revealed their first release in almost 5 years entitled ‘Colourbars‘. The song is taken from their forthcoming sophomore album.

Tickets to see Bouts, Come on Live Long and Subplots play the Pop Inn (Little Britain Street, Dublin 1) are priced at €10. The event is BYOB. Doors at 8pm. For more information visit the gig’s Facebook page.