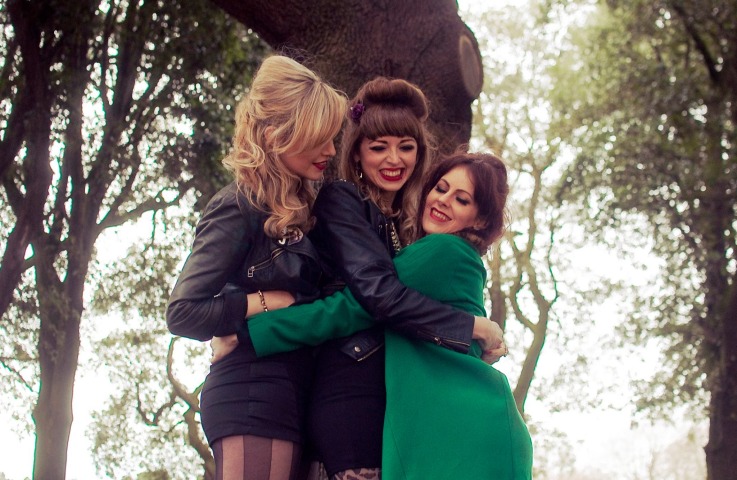 Both Cave Ghosts and Exploding Eyes are set to play Molloy & Dowling Dispensing Opticians in Dublin on Saturday, July 26th.

Exploding Eyes will play the unique venue following the recent release of their latest music video ‘I Panic’. The new track works as an energetic, powerful take on the garage-rock genre.

Cave Ghosts will return to live performance with a new line-up. The band’s K9 Sessions E.P featured the brilliant ‘Mistakes’ and their most recent release, a cover of Kylie Minoque’s ‘Come Into My World’ for this year’s Record Store Gay, featured in our song of the week feature The Mixed-Tape.

Tickets to Cave Ghosts and Exploding Eyes in Molloy & Dowling, Kildare Street on July 26th are priced at €7 on the night, the event is BYOB. For more information visit the show’s Facebook page.

Click below to watch the new music video for ‘I Panic’ by Exploding Eyes.