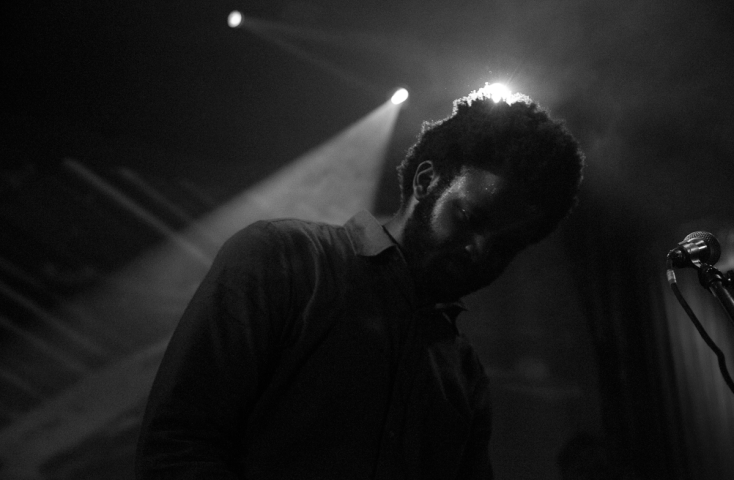 Electronic artist XXYYXX a.k.a Marcel Everett has been confirmed to play the Button Factory in Dublin on Saturday, August 9th.

The Orlando-based producer has quickly made a name for himself in recent years. Creating his lush atmospheric, slowly brooding music from his bedroom XXYYXX has been intensely prolific in a short period of time.

Everett’s self-titled sophomore album has seen the musician garner considerable attention for his unique sound and style. Songs such as ‘About You’ and ‘Alone’ (and their subsequent videos) have captured the imagination of many and showcased the definite tone in XXYYXX’s music, as well as his latest album.

Following his 2012 sold-out set in the Workman’s Club XXYYXX will return to Dublin for a show at the Button Factory this August.

Tickets for Hidden Agenda & Bedlam present XXYYXX at the Button Factory on August 9th are priced at €15. Doors at 11pm.

Click below to watch XXYYXX’s video for ‘About You’ taken from his current self-titled L.P.