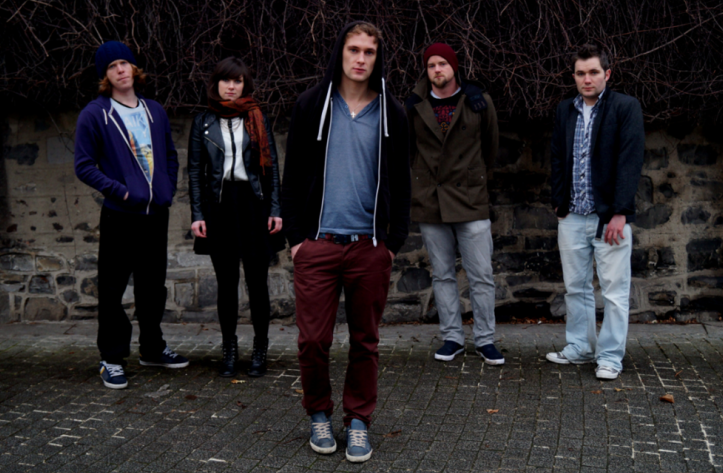 Walking On Cars have unveiled their latest music video for ‘Hand In Hand’ taken from the E.P. of the same name.

Directed by Luke Daly, the video is brimming with beautiful cinematography and paced, serene imagery. Set to the large-scale alternative-pop of Walking On Cars dynamically moving music the visuals capture the mood of ‘Hand In Hand’.

Throughout the piece Daly opens the visual scope from cold, isolated indoor scenes to vast, warmer toned outside shots that convey the want and concept behind the video.

This juxtaposition in mood between alternating locations gives a sense of progression to the piece, while the director’s use of symbolism through imagery works to support this approach.

Coinciding with the scale of the video, the overall lush production aesthetic and central performances from actors Shauna Lawson & Conor Marren help to make the narrative feel organic and real. While the powerfully emotive sound of ‘Hand In Hand’ is strongly and effectively translated visually.

Click above to watch the music video for ‘Hand In Hand’ by Walking On Cars. The single’s parent E.P. is out now.