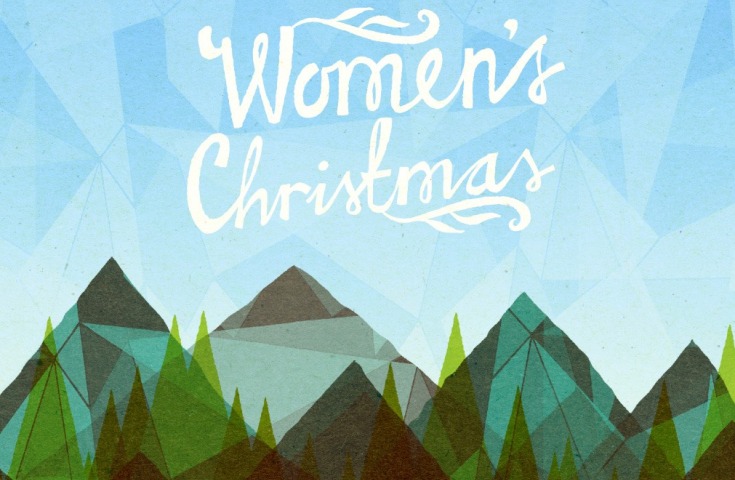 Irish independent label Out On A Limb have announced the addition of alternative-rock act Women’s Christmas to their roster of artists.

The band’s recent E.P.Tremendous provided an infectiously manic affirmation of their sound. Featuring several stand-out tracks the record also appeared in the Last Mixed Tape’s Top 5 E.P’s of 2014 so far.

Today, Out on a Limb records has announced that Women’s Christmas will release their début album Too Rich For Our Blood via the label on Friday, October 17th.

The L.P. will be launched on the same night (October 17th) at Popical Island’s Dublin music venue the Pop Inn. Support will come from electronic duo Night Trap and alternative-rock act Sissy.

Based in Limerick, Out on a Limb’s roster of artists includes Windings, Owensie, Hidden Highways, Crayonsmith, Rest, Ten Past Seven, Elk, Jogging and Peter Delaney.

More details on the album are to follow. But the addition of Women’s Christmas to the Out On A Limb record label is exciting news ahead of the band’s first full-length studio release.