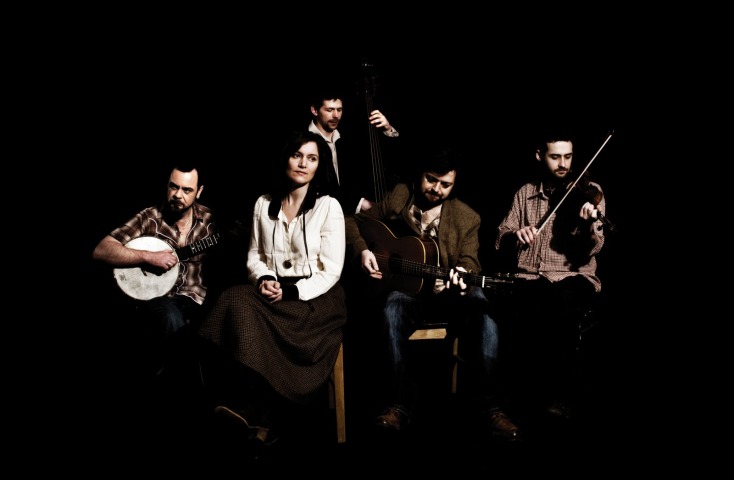 Directed by Ronan Fox, there’s a serene and intricate attention to detail, symmetry and design that provides a highly stylized centre for the visuals to expand upon.

Passively moving through the museum setting Fox positions the band members as a part of their surroundings without losing focus, exploring the lyrical themes of the song itself. Captured within the calm of eye of the camera the performers feel natural to each scene, while the music nicely scores the softly swaying visuals.

Populated by several beautifully composed images, and well paced editing the cast and crew of the ‘Souvenirs’ video show a deep understanding of what they are trying to convey and how to achieve it. A subtle blend of imagery and music.

Click above to check out ‘Souvenirs’ the new video from I Draw Slow. Read the Last Mixed Tape’s review of White Wave Chapel here.

Filmed on location at the National Museum of Ireland, Museum of Natural History, Merrion Street, Dublin 2.