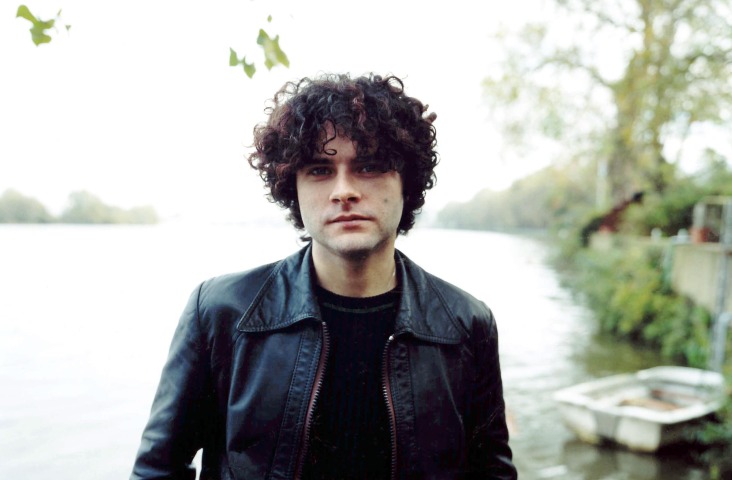 Singer-songwriter Paddy Casey is the latest artist to be revealed as part of the Whelan’s 25th anniversary celebrations with an upcoming show at the Dublin venue on September 12th.

With recent Whelan’s 25th birthday performances from Damien Rice, the Frames and Something Happens (as well as an upcoming show from Ham Sandwich) proving to be a massive success for the acclaimed Dublin venue, Paddy Casey will join the growing list of artists participating in the festivities.

Since first appearing on the Irish music scene in the early 2000’s Casey’s acclaimed sophomore album Living garnered the songwriter several hit singles including ‘Saints & Sinners’ and ‘The Lucky One’. His most recent fourth album The Secret Life Of… has seen Paddy Casey collaborate with the Shannon Gospel Choir on the single ‘Wait’.

Tickets to see Paddy Casey play Whelan’s on Friday, September 12th are priced at €15 and are on sale now via whelanslive.com.