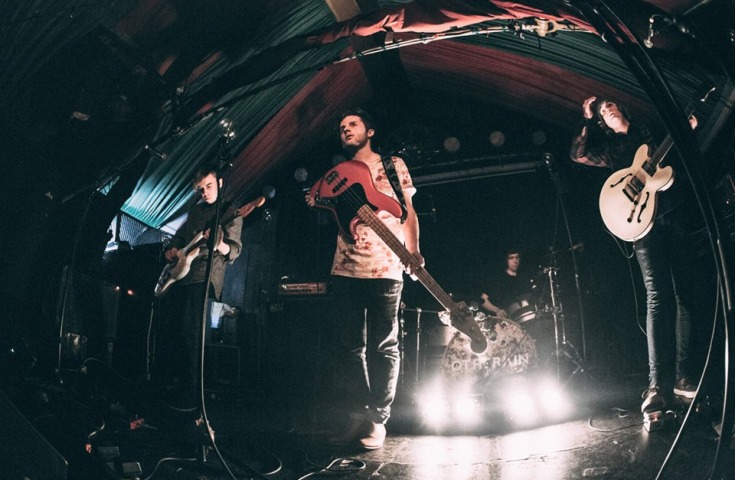 Dublin alternative-rock act Otherkin have been announced as the winners of a recent battle of the bands for a place on the Longitude 2014 line-up.

It has been a stellar couple of weeks for the four-piece with the group recently being confirmed as one of the ten acts to win 2fm & OXFAM’s Play the Picnic competition (read the full story here).

Continuing with this impressive momentum, Otherkin have now been added to yet another seminal Irish music festival line-up, Longitude, after fending off stiff competition from Franko Franko, Bitch Falcon and Val Normal in Whelan’s last weekend. The band will now play the Whelan’s 25 stage in Marlay Park this Sunday July 20th.

Click below to watch the video for ‘SLN’ from Otherkin’s most recent E.P. As A High.