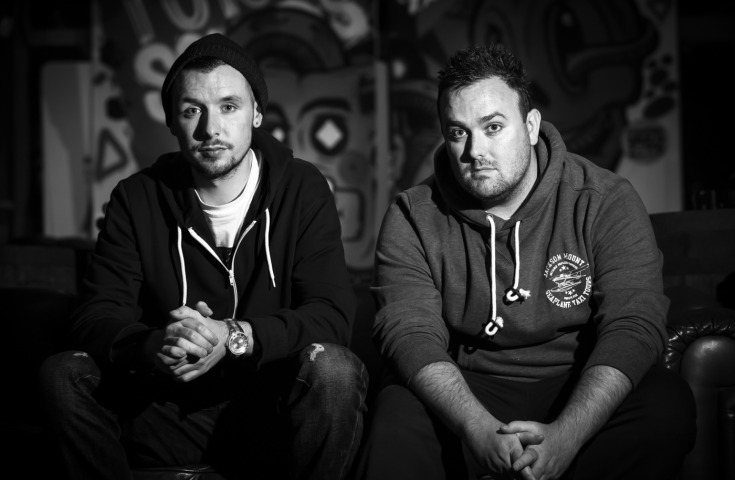 Self directed by Lethal Dialect, the video captures the hazy glow of his native Dublin City as the visuals play with natural and street light to give a slow-burning ambience to the piece.

Mirroring the deep textural backdrop of the music, Lethal Dialect uses focus and creative editing to convey the feel and tone of his latest single. Unexpected cuts in both imagery and audio, seen in the studio scenes, highlight this approach further by developing the serene, yet knife-edge, mood of the video.

Building to the closing scenes filmed at the Grand Social music venue, the transition into live footage feels natural, with Lethal Dialect’s director already foreshadowing this change in scope. In a final poignant image, the video is dedication to the memory of musician Liam Pritchard.

Click above to watch the new Lethal Dialect video for the single ‘Headstrong’. The single itself is out as of July 11th, while the artist will play a album preview night in the Grand Social on July 12th.